Born in Rochester New York received a bachelors degree from the University of Rochester, he earned his doctorates degree from Columbia University. He served at the New York State Museum in Science Service from 1949 Until 1972. He conducted work throughout northeastern America discovering and excavating sites that revealed the history of prehistoric peoples from the region.

Throughout his career he conducted over 100 excavations of pre historic sites. Authored over 150 papers and wrote several books on ancient Indian settlements in New York State. He was the first to use the term archaic in upstate New York. He dubbed the Brewerton area the “Pre-Historic Capital of New York State”.

Us RT-11 was formally the first Plank Road in the United States running from Syracuse to Central Square. originally it was a Native American Foot Path connecting Pennsylvania to Canada. 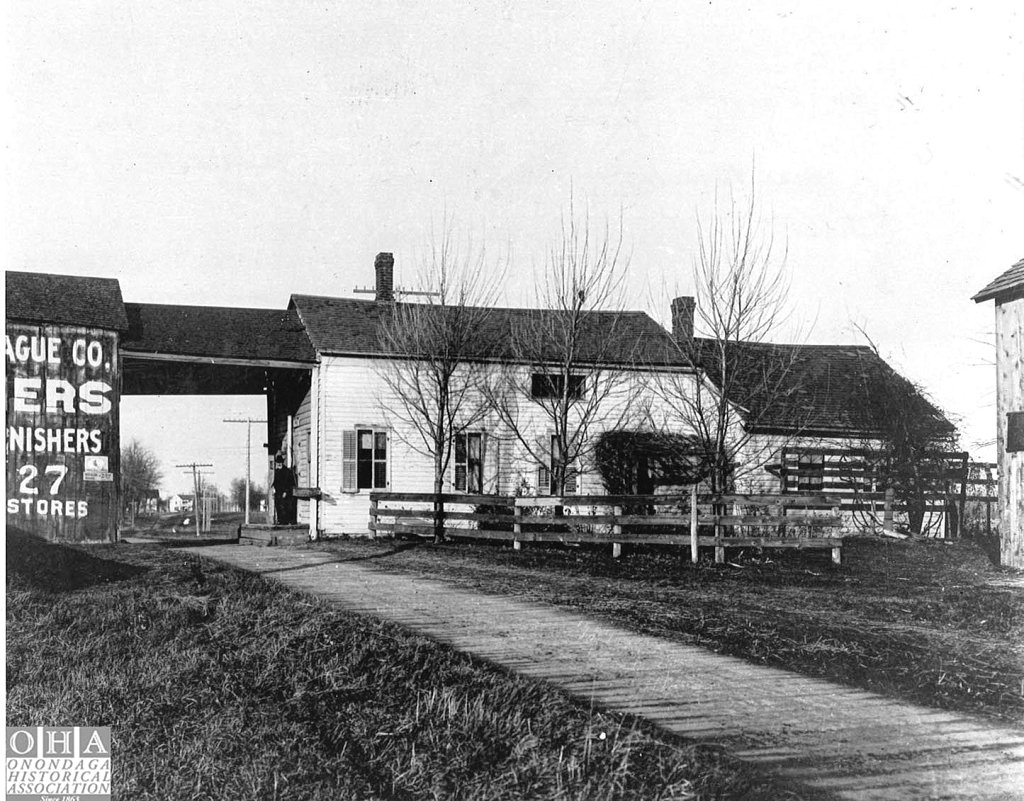